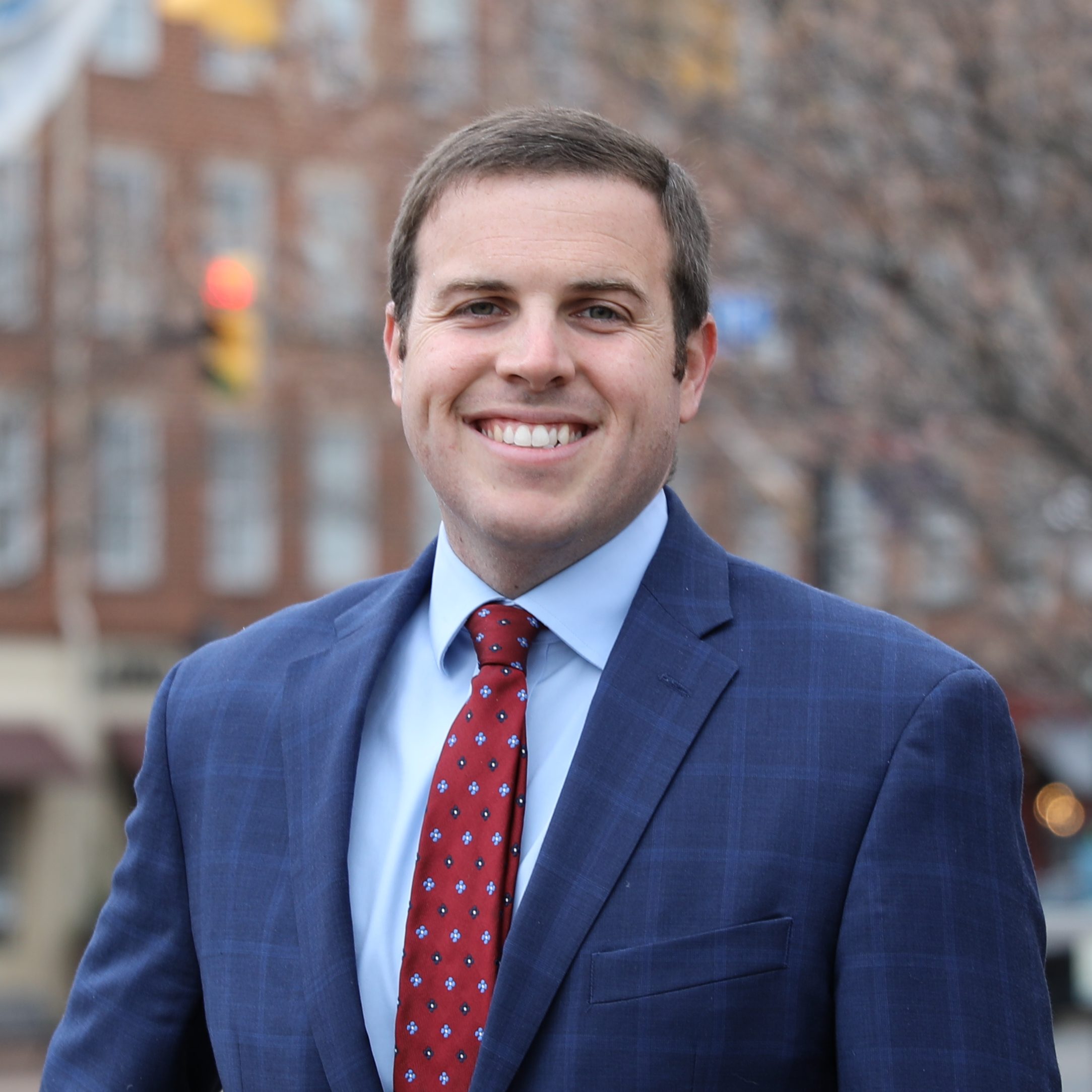 David Baker joined Virginia Tech as assistant director of government and community affairs, a new position based in Alexandria, in April 2019.  In this role, David leads interactions with elected and appointed officials in Northern Virginia, meets with members of the community, and engages with K-12 partners on behalf of the university.

David joins Virginia Tech from The George Washington University where he’s served as the director of Virginia Government Relations since 2014.

While at The George Washington University, David developed the first GW in Virginia Economic Impact Study, quantifying the university’s investments across four communities in Virginia.  In addition, he partnered with the GW School of Medicine and Health Sciences and Alexandria City Public Schools to develop the first public-private, dual-enrollment program in Virginia.  The health sciences partnership was recognized as a Governor’s Health Sciences Academy in 2018.

David graduated from The University of Mary Washington with a bachelor’s in business administration.  He earned his master’s of public policy from The George Washington University.