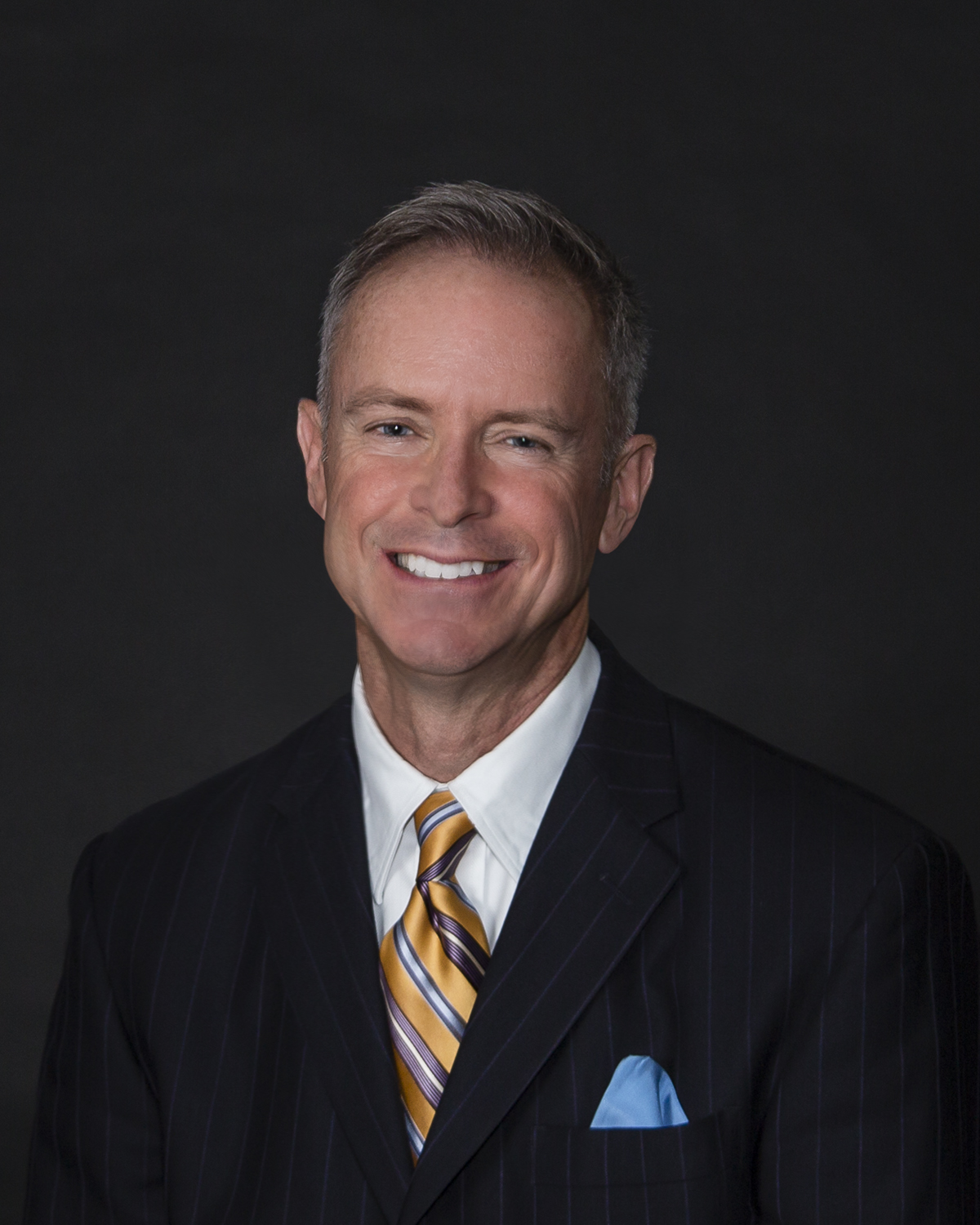 Tom Jacobs is a sports industry veteran with more than 30 years of experience in the field of athletics administration. He is currently in his fifth year as the Senior Associate Commissioner/COO at the Atlantic 10 Conference and previously served in various capacities at the Big Eight Conference (now the Big XII Conference), the University of California, Berkeley, the National Collegiate Athletics Association (NCAA), the Central Collegiate Hockey Association (CCHA) and the United States Tennis Association (USTA). Tom was inducted into the Intercollegiate Tennis Association (ITA) Hall of Fame in 2008.

While at the USTA, Tom played a critical role in the creation of a new organizational structure for Player Development. He also planned, organized and executed the successful implementation of USTA Regional Training Centers and oversaw the addition of USTA Training Center-East in New York. He was a key player in implementing Player Development’s Team USA outreach efforts with stakeholders across the country. He also played a critical role for Player Development as part of the planning and implementation of the USTA National Campus, “The Home of American Tennis” in Orlando.