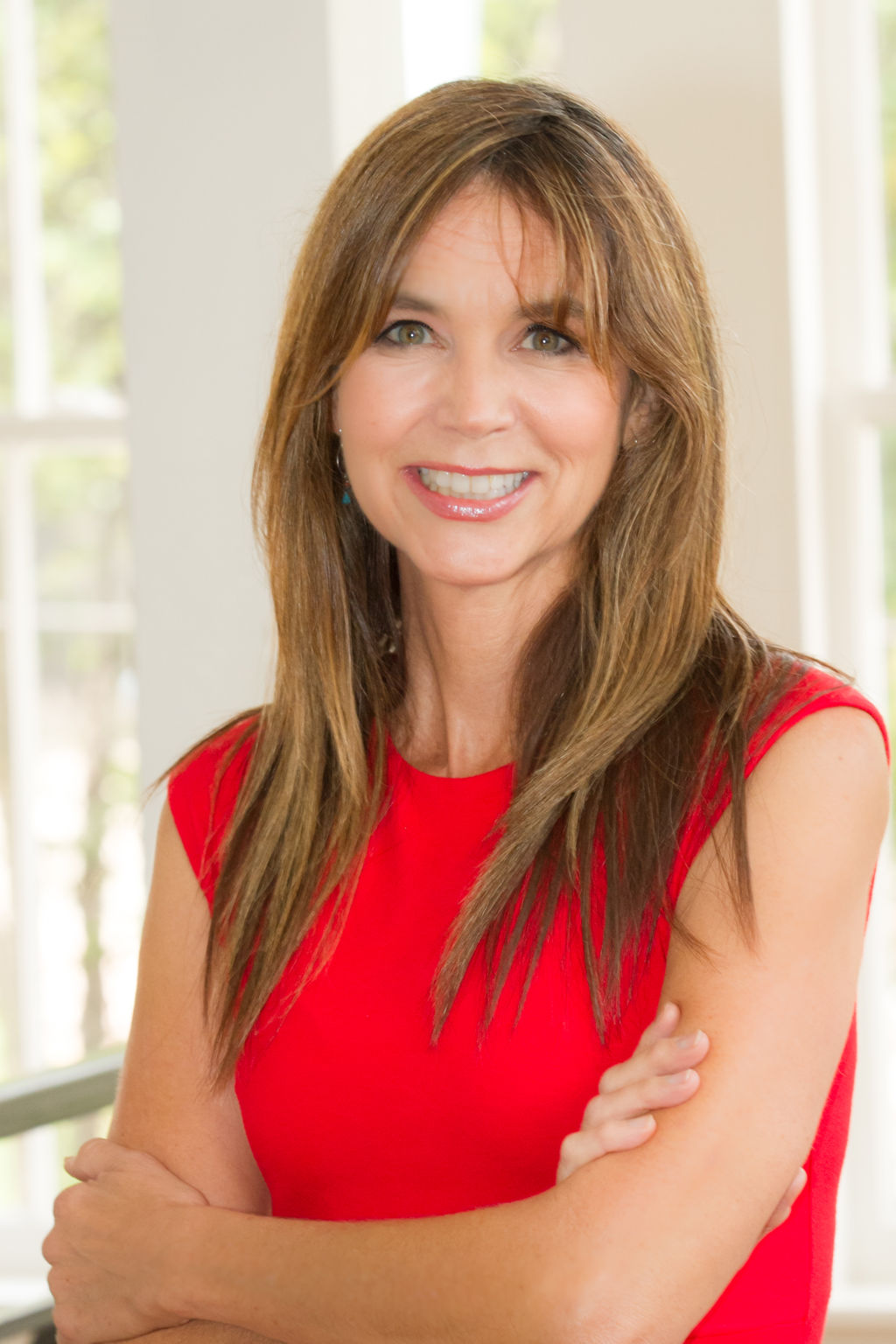 Stephanie Stuckey is CEO of Stuckey’s, the highway oasis that’s been serving pecan log rolls and kitschy souvenirs to road trippers since 1937. Founded by her grandfather, W.S. Stuckey, Sr. in Eastman, Georgia, Stuckey’s grew into over 350 stores nationwide by its peak in the 1970s. The company was sold in 1964 and sadly declined for decades under a series of corporate owners. Fortunately, Stuckey’s is now in family hands again and making a comeback, with a mission to make road trips fun.

Stephanie received both her undergraduate and law degrees from the University of Georgia.  She worked as a trial lawyer, was elected to seven terms as a state representative, ran an environmental nonprofit law firm, served as Director of Sustainability for the City of Atlanta, and taught as an Adjunct Professor at the University of Georgia School of Law.  Stephanie purchased Stuckey’s in November of 2019 and assumed the role of CEO at that time. Stephanie’s achievements include being named one of the 100 Most Influential Georgians by Georgia Trend Magazine and a graduate of Leadership Atlanta. She is active in her community and has served on many nonprofit boards, including the National Sierra Club Foundation, EarthShare of Georgia, and her local zoning review board.

When she’s not running the Stuckey’s candy and pecan shelling plant in Wrens, Georgia or the distribution operations in Eastman, Georgia, Stephanie enjoys traveling by car to explore the back roads of America and pulling over for every roadside oddity and souvenir shop along the way.