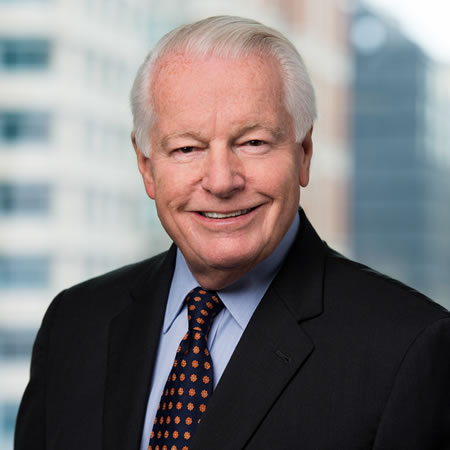 Prior to becoming President of FutureWrx Solutions he was President of the U.S. Travel Association, which champions a pro-connectivity, pro-growth, pro-traveler agenda, and advocates for policies that reduce barriers to travel and improve America’s travel infrastructure. In addition, the association provides essential research, such as the monthly Travel Trends Index, and engages, connects and informs the travel industry at events year-round.

On several occasions, Dow has met with administration officials and congressional leaders to discuss important travel issues, and his efforts have resulted in major legislative victories for travelers. In particular, he was instrumental in establishing Brand USA, the highly effective national promotion program, which was reauthorized through 2020 by Congress.

In 2014, Dow launched Project: Time Off, a multifaceted, research-driven initiative aimed at shifting American culture so time off is understood as essential to personal well-being, professional success, business performance and economic expansion. This new venture builds on other successes during Dow’s tenure, including the growth of U.S. Travel’s annual IPW international marketplace, each of which generates $4.7 billion in direct bookings to U.S. destinations over the following three years. Additionally, Dow and U.S. Travel are both leaders of the Meetings Mean Business Coalition, which provides resources to promote and defend the value of face-to-face business meetings and travel on our economy.

Under Dow’s leadership, U.S. Travel has been recognized as one of Washington’s top places to work by both the Washington Post and Washingtonian magazine two years in a row (2015 and 2016).

Prior to joining U.S. Travel in 2005, Dow advanced through the ranks at Marriott International in a tenure spanning 34 years, where he rose to senior vice president of global and field sales. He has held seats on the boards of ASAE, ASAE Foundation, PCMA, MPI Foundation, GWSAE, the Travel Institute, RE/MAX International and the U.S. Chamber of Commerce Committee of 100.

Dow served in the United States Army with the 101st Airborne Division in Vietnam, where he received the Bronze Star and other citations. He earned a Bachelor of Science degree from Seton Hall University and was honored as a Most Distinguished Alumnus in 2012. In addition, he holds an honorary degree from Johnson and Wales University.