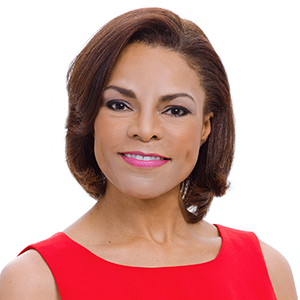 Rita D. McClenny serves as president and CEO of the Virginia Tourism Corporation, a state agency charged with marketing the Commonwealth as a premier travel destination and film location. The mission of VTC is to expand domestic and international inbound travel and motion picture production to generate revenue and employment in Virginia.  Ms. McClenny was born and raised in Southampton County, VA and presently resides in the City of Richmond.

Tourism and film are instant revenue generators for Virginia.  In 2017, tourism in Virginia generated $25 billion in revenue, supported 232,000 jobs and over $1.73 billion in state and local taxes. Tourism is the 5th largest private employer in Virginia.  In 2016, the film and motion picture industry’s overall contribution to the state’s economy totaled $696.8 million, and created 4,287 jobs, and generated $27.1 million in state and local tax revenue.