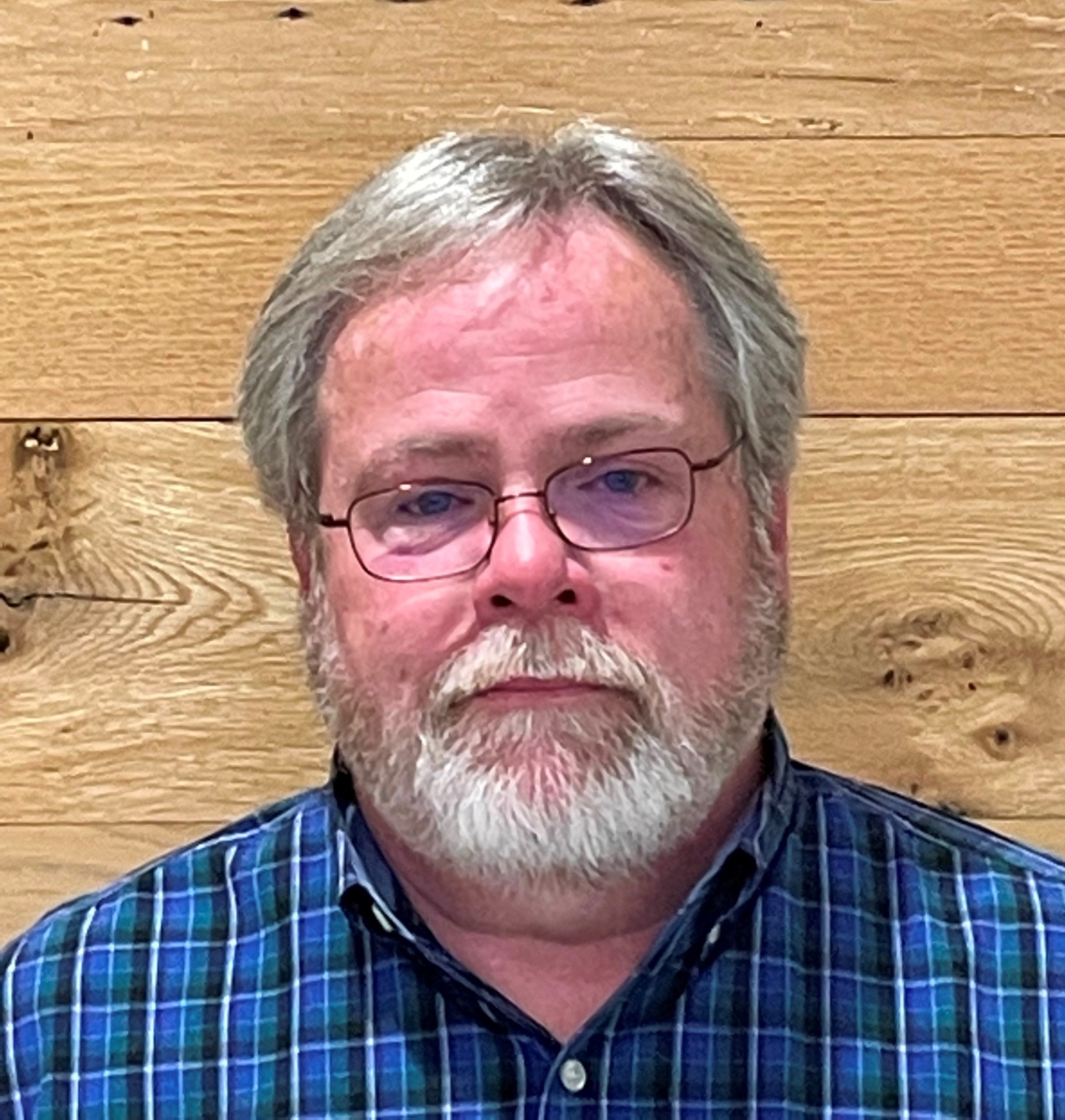 Mike McMahon joined the VTC team on March 29, 2021, as the new VP of Operations and Finance. Prior to coming to VTC, Mike enjoyed a 35-plus-year career in state government focused primarily on finance and administration. He has worked for 5 different state agencies including the Department of Planning & Budget, most recently with the Virginia Department of Health as the Executive Advisor for Administration. During 2020, Mike also served as the Acting Deputy Commissioner for Administration at VDH.

In his leisure time, Mike loves spending time with his family including his wife of 34 years (Lisa), their three grown children and two especially spoiled canine children. Mike is an avid reader and a lifelong Steelers fan.