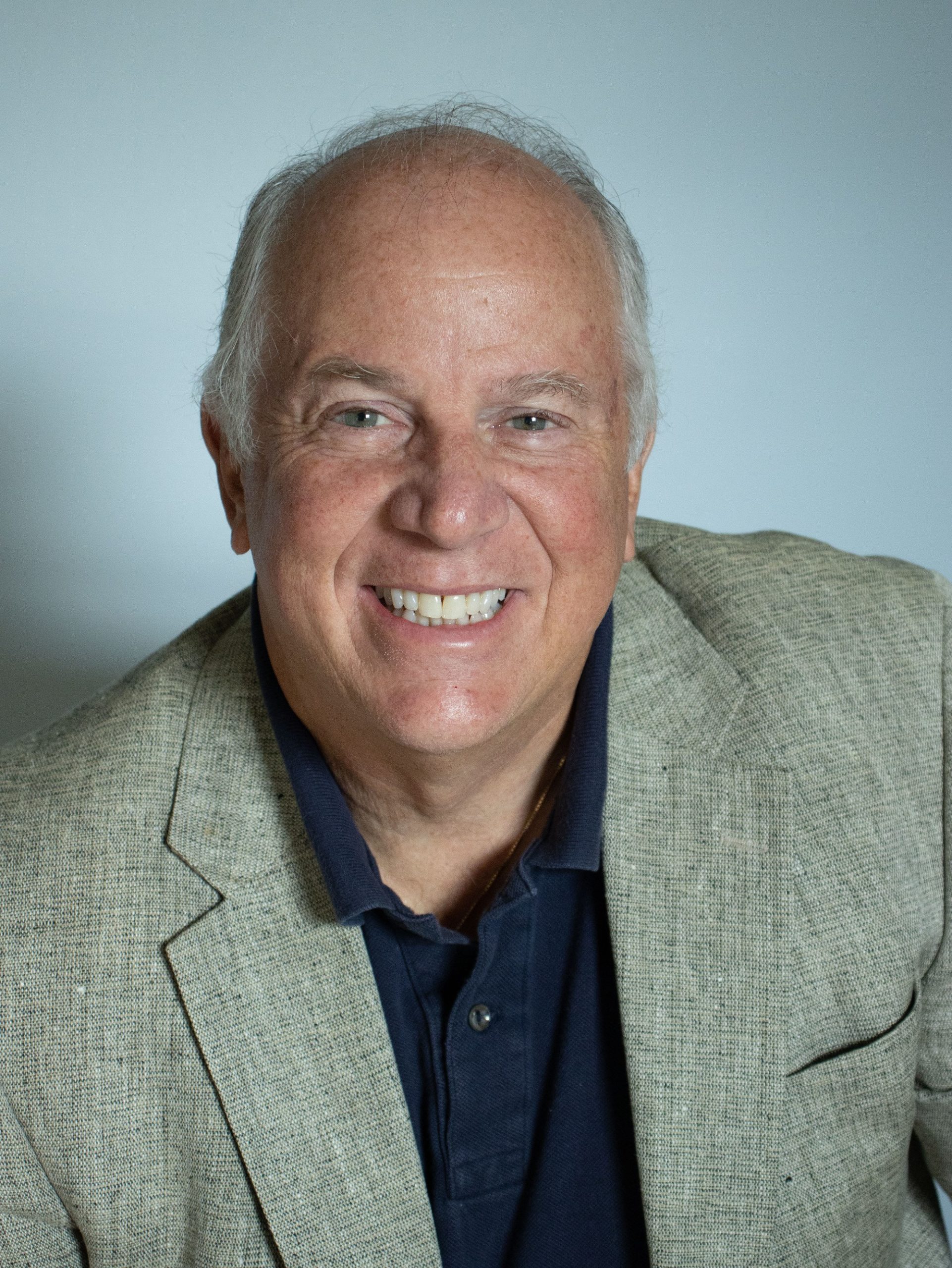 Kurt currently serves as the President and CEO for VisitNorfolk, responsible for directing the effort to attract visitors to Norfolk to meet, relax, live, and study. His history in the hotel industry spans over 31 years throughout his career. He spent twenty-two years with Marriott International, where his background included various assignments in the sales and marketing discipline, followed by operational assignments in Florida and Virginia. Kurt was recognized as General Manager of the Year in 1998. He arrived in Norfolk in 2014 to lead the pre-opening and opening efforts of The Main which opened in 2017 with a following assignment of opening the Cavalier Hotel and Cavalier Beach Club in Virginia Beach.

In between his career in the hotel industry, Kurt served our Country initially as a “Loaned Executive” for the Transportation Security Administration. As a founding member of the largest start-up of any private or public organization he was specifically responsible for many of the consumer-oriented deliverables. For his effort in the participation of founding the agency in addition to the consumer element, he was recognized with the Department of Transportation Distinguished Service Medal by Secretary Norman Minetta in 2002. Kurt then join his alma mater, Virginia Tech, as Vice President of Business Affairs; responsibilities included Facilities, Personnel, VT Police Department, Department of Environmental Health and Safety Services, Office of the University Architect, and Real Estate Management.

On the personal side, he is an avid baseball fan and former participant playing on a variety of amateur teams traveling the country participating on two championship ball-clubs. More recently he has found pleasure on stage participating in the 2018 and 2019 Hampton Roads Dancing with the Stars, performing with the Virginia Opera, as well as the local family theater company The Hurrah Players in Annie (2018) as President Roosevelt and as the Captain in Dames at Sea (2019).