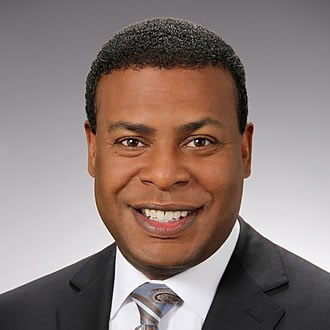 Kenneth Cooper Alexander was elected Mayor of the City of Norfolk on May 3, 2016 and re-elected in May 2020.  Dr. Alexander is the Chancellor of a network of career community colleges, 14 Aviation Institute of Maintenance campuses across the country and six Centura College and Tidewater Tech locations within Virginia.  Dr. Alexander also serves as president of Metropolitan Funeral Services.   A native of Norfolk, he began his public service career more than two decades ago.

Dr. Alexander served in the Senate of Virginia from 2012 – 2016 where he was a member of the committees on Commerce and Labor, Finance, Transportation, and Privileges and Elections. Before his election to the Senate, he represented the 89th District in the House of Delegates from 2002 until 2012, serving on the committees of Commerce and Labor, Education, Privileges and Elections, and Rules.

Prior to serving in the General Assembly, Dr. Alexander was a member of the Norfolk Economic Development Authority, City Planning Commission (vice chair), and Human Services Commission.  He is a member of the Greater Norfolk Corporation, the Norfolk Chapter of the FBI Citizens Academy Alumni Association, and an alumnus of the Sorensen Institute for Political Leadership.

Dr. Alexander began his community service as president of Berkley’s Beacon Light Civic League and Beacon Light Community Development Corporation. Mayor Alexander is proud that his first full-time job was with the City of Norfolk as a Cemetery Manager with the Department of Parks and Recreation from 1989 to 1990.

Alexander graduated from Norfolk’s Lake Taylor High School in 1985 and continued his education in Virginia’s public institutions earning an Associates degree in Mortuary Science from John Tyler Community College and a Bachelor’s degree in Political Science from Old Dominion University. He later served as an instructor at Tidewater Community College after completing a Master’s degree in Diplomacy from Norwich University. In 2019, Alexander earned a PhD in Leadership and Change from Antioch University.