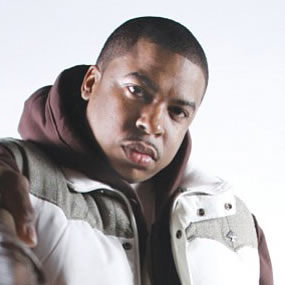 A leading authority in music, DJ Lonnie B’s innovative style and aggressive focus has made him a household name in not only his hometown of Richmond, VA but in cities up and down the East Coast as well.

After 24 years in the music industry, his accolades include being a founding partner of the 804 Flava Label and an explosive member of the rap group Supafriendz, which afforded him the opportunity to rap on stage with artists such as the fallen angel Aaliyah and catch the attention of veteran rappers like Doug E. Fresh and Jay-Z.

Known widely for his Art of Noise events with thousands of attendees, this urban music historian seamlessly transforms these events from an old school Hip-Hop and R&B party into a celebration of music that includes all genres that the average listener doesn’t get to experience at traditional parties.

With phenomenal mentors which include DJ Jazzy Jeff and drawing inspiration from some of his favorite rappers like Jay-Z, Nas and Redman, DJ Lonnie B is a dominant force with a dedicated and loyal following.  He commands the airwaves in the City of Richmond as both the Mix Show Coordinator and a prime time DJ for Radio One’s WCDX ipower 92.1.