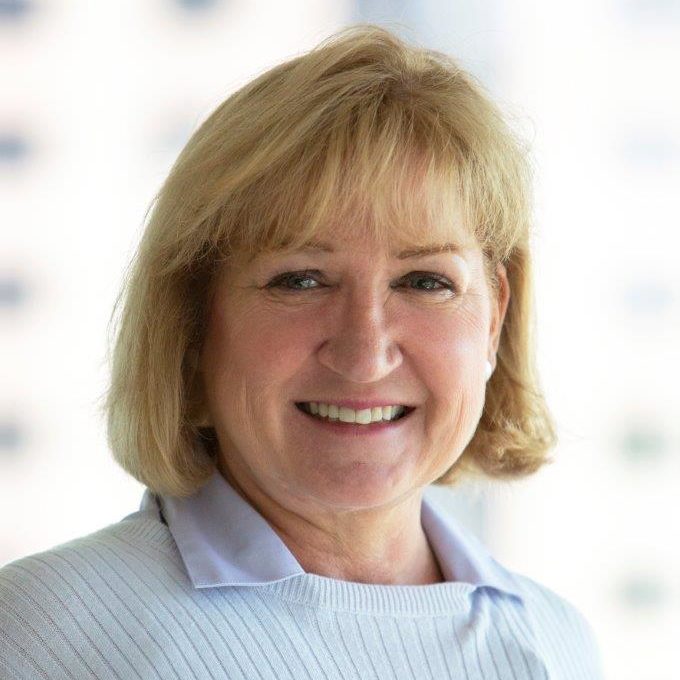 Diane Béchamps currently serves the Commonwealth of Virginia as Vice President of Marketing for the Virginia Tourism Corporation. Diane oversees Virginia’s domestic and international Virginia is for Lovers brand and current Share what you LOVE campaign.

Diane served eight terms as chairman of the board for the Capital Region USA. The Capital Region USA (CRUSA) is a non-profit tourism coalition comprised of, and funded primarily by, the Virginia Tourism Corporation, Destination DC and the Maryland Office of Tourism Development. The coalition also receives significant support from the Metropolitan Washington Airports Authority. CRUSA strives to increase visitation and economic impact to the region from selected international markets by implementing innovative marketing programs and public/private sector partnerships.

During 2007, the 400th Commemoration of Jamestown, Diane served as deputy director of the Queen of England’s Royal Welcome to Virginia planning office. Diane worked with a team of seven to plan and implement the visit of Queen Elizabeth and her husband, Prince Philip to Richmond and Williamsburg which generated over $50 million in earned media worldwide.

Diane has been an employee of the Virginia Tourism Corporation since 1996. Prior, she held the position of Director of Tourism Sales for the Denver Metro Convention and Visitors Bureau where she worked for 12 years in public relations and sales. She also held the position of public relations manager at Vernon Valley Great Gorge Ski Area and Action Park for two years and had an internship in the public relations department of Six Flags Great Adventure. Diane graduated cum laude from Harcum College in Bryn Mawr, Pennsylvania and with distinction from the University of Virginia in Charlottesville, Virginia. Diane is currently a candidate for an MBA at the College of William and Mary Raymond A. Mason School of Business.