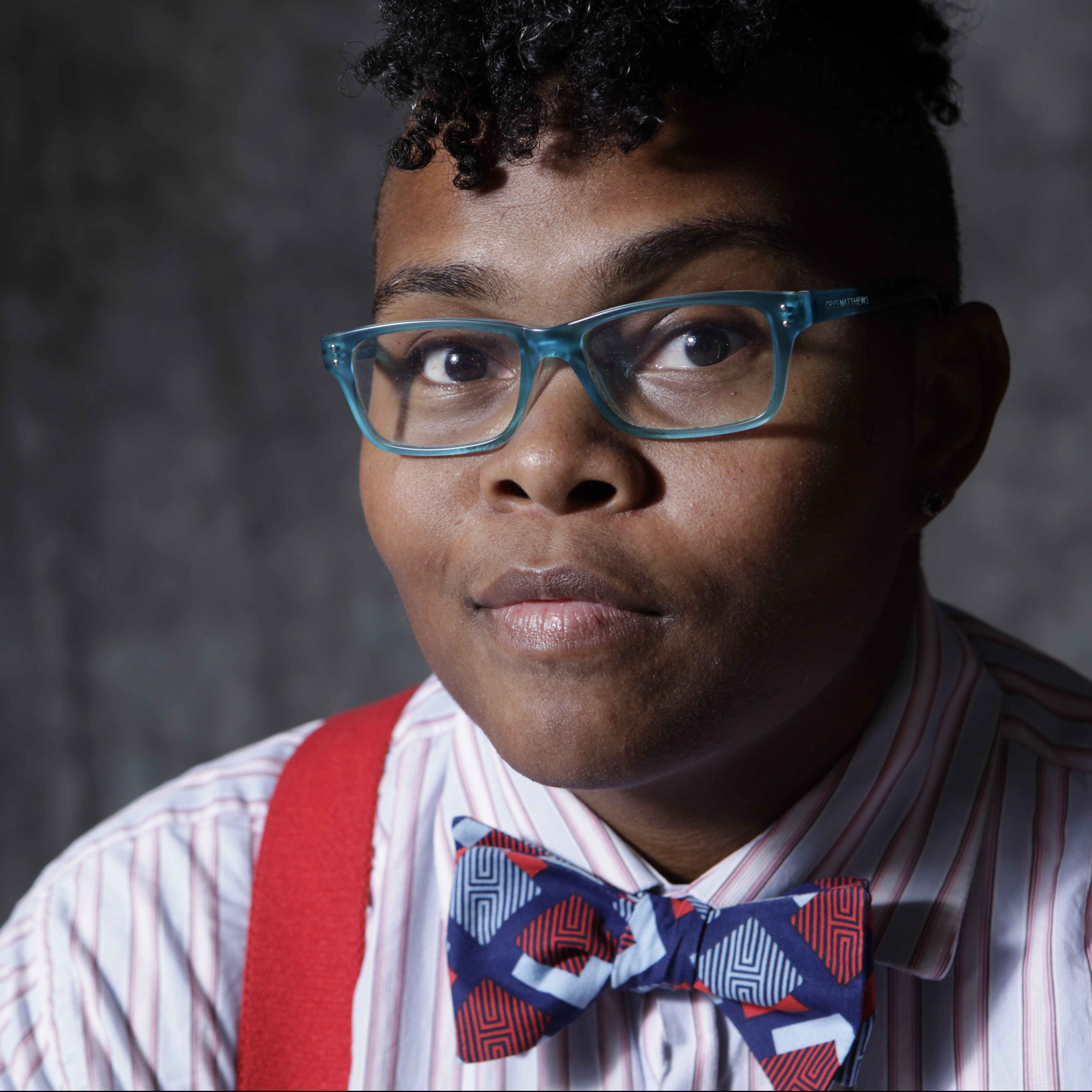 Ask anyone in the know about the new generation of social justice music-makers and they’ll mention Crys Matthews, a powerful lyricist from Herndon, Virginia whose songs of compassionate dissent reflect her lived experience as what she lightheartedly calls “the poster-child for intersectionality.”

In her TedTalk about difficult conversations called “Sing, Don’t Shout — An Alternative Approach” Matthews spoke about being born and raised in a small town in southeastern North Carolina by an A.M.E. preacher, and how she witnessed the power of music from an early age. A former drum major and classically-trained clarinetist turned folk singer, Matthews is using her voice to answer Dr. Martin Luther King’s call to be “a drum major for justice.”

She is singing out in the hopes of inspiring listeners to have more of those difficult conversations. “Now is the time for a revolutionary love,” Matthews says, “a love so profound that it bankrupts organizations who would put their profits before the safety of our children and our citizens, builds bridges to unite us instead of walls to divide us, and changes hearts instead of minds.”