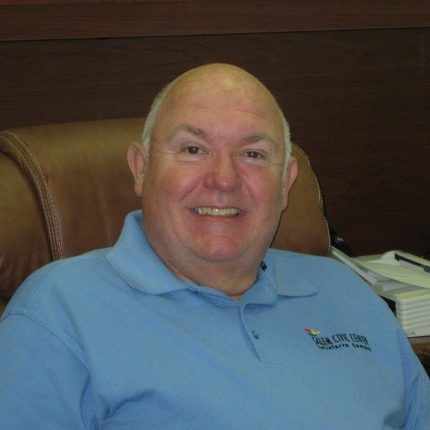 Carey Harveycutter is a lifelong resident of Salem, Virginia – Virginia’s Championship City.  He retired as Salem City Director of Civic Facilities in 2013 and now serves as part-time Director of Tourism with focus on Sports Marketing & Development. Considered the godfather of Sports Marketing in Virginia, Carey has served as tournament director for 87 NCAA Division II and III National Championship events. He received the National Association of Basketball Coaches Cliff Wells Award in 2014, and the Connect Sports Game Changer Award in 2017. In addition to the national awards, Carey was selected as Citizen of the Year by the Salem Rotary Club in 1995, and he received Torch of Honor from the Virginia High School League and the Distinguished Service Award from the Virginia High School Coaches Association for service to Virginia’s High School Youth.