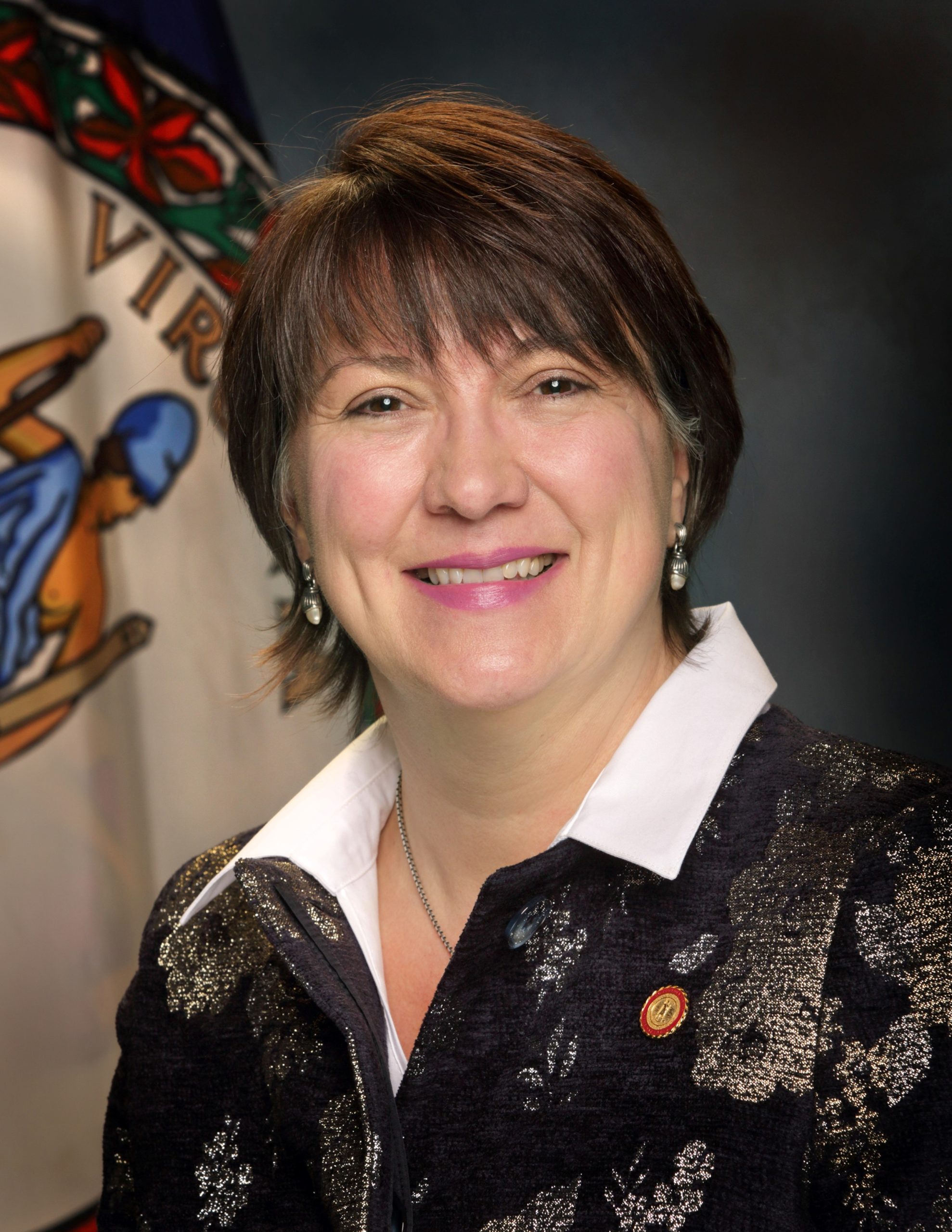 Governor Ralph S. Northam appointed Bettina Ring in 2018 to serve as the fourth Secretary of Agriculture and Forestry for the Commonwealth of Virginia. In this capacity, she supports the Governor’s mission of building a strong Virginia economy in agriculture and forestry, two of Virginia’s largest private industries, while also protecting the environment.

Prior to her appointment as Secretary, Ring was appointed by former Governor Terry McAuliffe to serve as the seventh State Forester of the Virginia Department of Forestry (VDOF). During her term leading the agency, Ring secured $27 million in funding for emergency response equipment used to fight forest fires and to assist localities and other state agencies. A Virginia native, Ring began her career with VDOF and held a number of leadership positions, including deputy state forester, during her 18 years with the agency.

Prior to VDOF, Bettina was the senior vice president of family forests at the American Forest Foundation, a position responsible for overseeing the American Tree Farm System – the largest and oldest sustainable woodland program in America. She served on the federal Forest Resource Coordinating Committee, which provides direction within the U.S. Department of Agriculture and with the private sector to effectively address national priorities for private forest management.