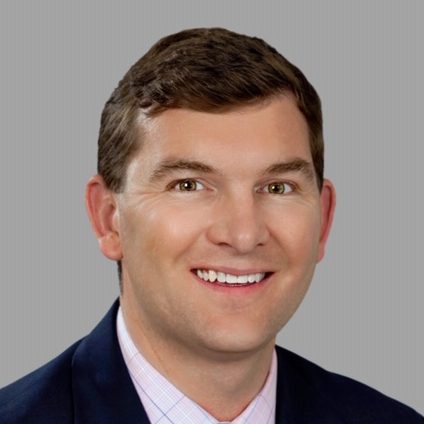 Mr. VanHorn has over 15 years of experience in various aspects of real estate and is responsible for the entitlement oversight and planning of JBG SMITH’s development activities in National Landing, including Amazon’s HQ and the associated infrastructure improvements.  He has completed over two million square feet of entitlement in Arlington County, including the Rosslyn Gateway and Central Place projects in Rosslyn.

He is very active in both Arlington and Alexandria, through participation on public and private committees and boards in those two markets.  Mr. VanHorn currently serves as an Executive Committee Member and Board Member of both the Rosslyn BID and the Crystal City BID.  In addition, he is a Board Member of Virginia NAIOP and the Arlington Partnership for Affordable Housing.

In July 2017, The JBG Companies merged with the Washington, DC division of Vornado Realty Trust to form JBG SMITH.  Prior to his current role, Mr. VanHorn was a Principal with The JBG Companies.  He also worked in real estate private equity with Buvermo Properties for two years, and for Charles E. Smith and Clark Construction in various roles.  Mr. VanHorn received a Bachelor of Science in Civil Engineering from Lehigh University and a Masters of Business Administration from the McDonough School of Business – Georgetown University.